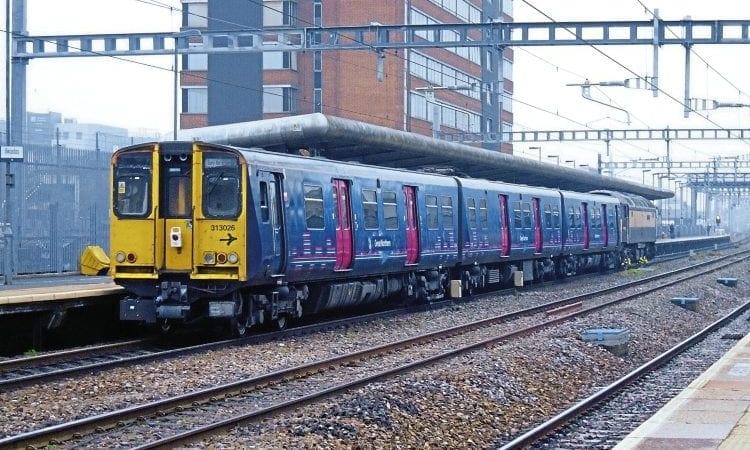 Angel Trains-owned set No. 313026 was dispatched to Sims Metals Newport behind DRS Class 57 No. 57312 on long-term hire to Rail Operations Group.

Govia introduced a third Class 717 diagram to passenger services from April 8, and two further sets from April 15 took the number to five.

A total of 43 three-car Class 313 units are being replaced by 25 of the six-car Siemens-built.

A Govia spokesman said all Class 717s would be in service by the autumn, but there was no specific timetable.

Read more News and Features in the May 2019 issue of The RM –on sale now!